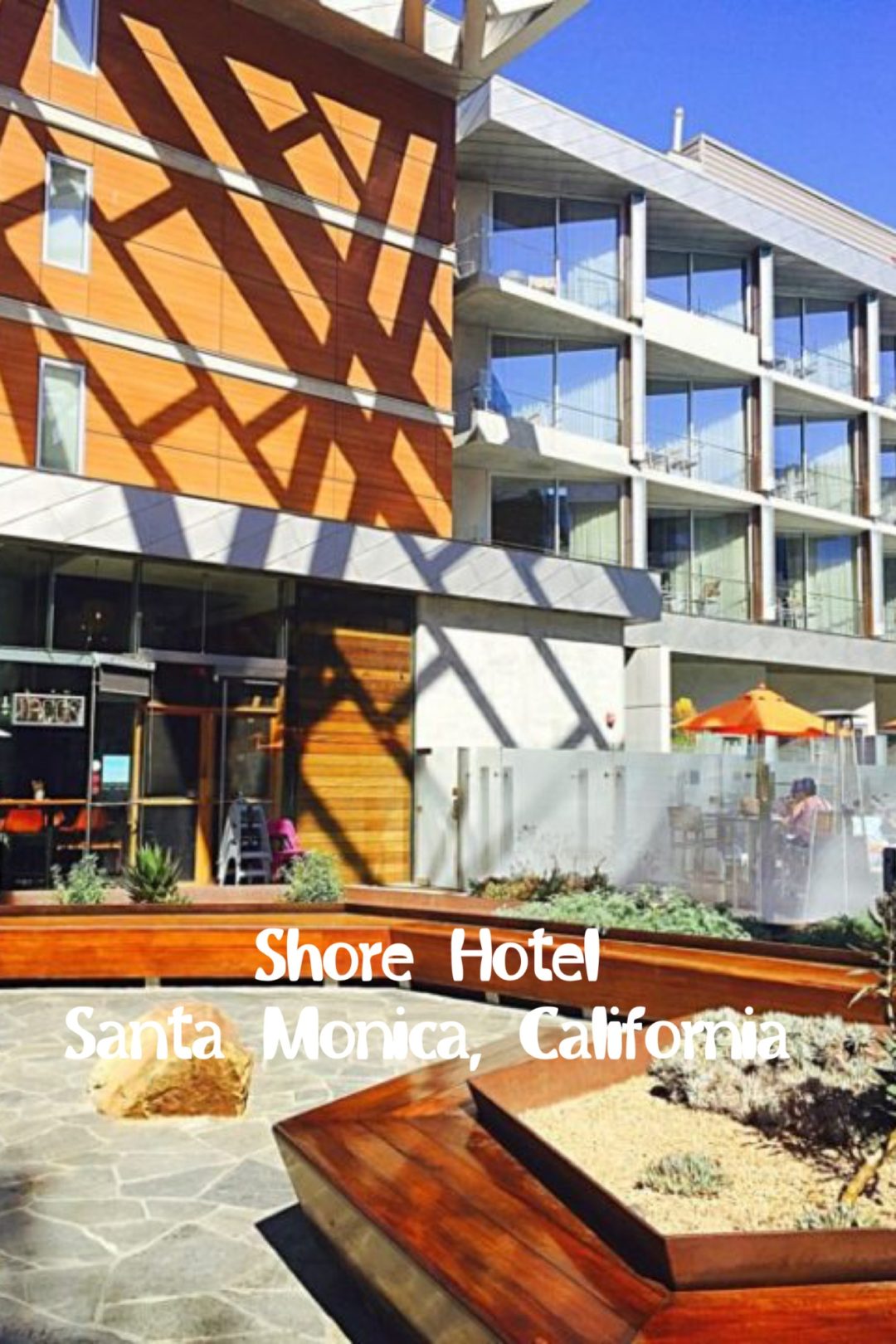 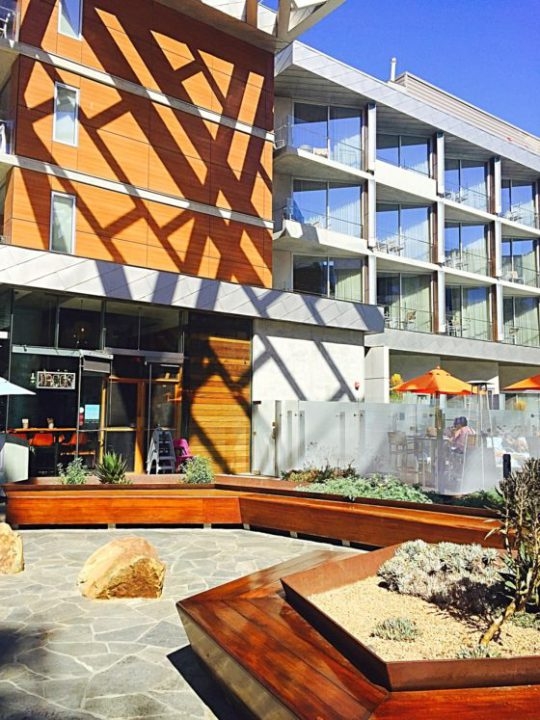 A few weeks ago I had a quick four-day trip to California. We planned our trip around the Formula Drift event-taking place at the Irwindale Speedway. The first night we stayed with family, the second night we stayed near the Speedway but the third night we went to Santa Monica at my son’s request! As I was researching the hotels near the Santa Monica pier I kept coming back to the Shore Hotel. There are other hotels near the pier but I’m drawn towards shiny things and those neon lights and crisp modern design of the Shore Hotel won me over. Never say no to neon! 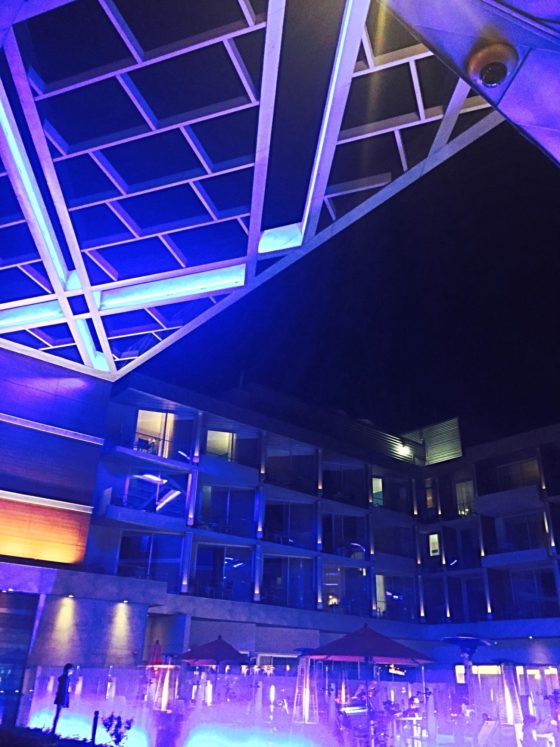 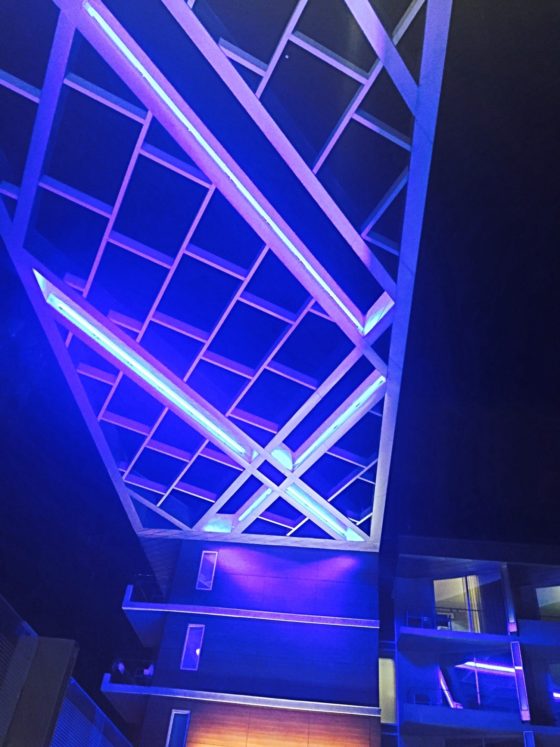 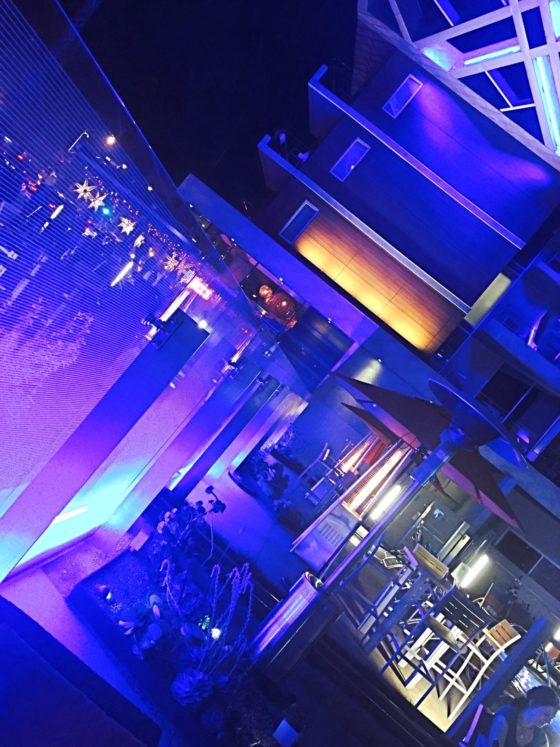 The Shore hotel did not disappoint! The location to the pier is insane. If you exit the front doors of the hotel, turn left about half a block, cross the street and you will be at the pier! The hotel is at the center of the action, which is fun and convenient. We were a little early for check in but they offered to hold our bags and texted us when the room was ready. The service was quick and the lobby offered a beautiful modern lounge area. 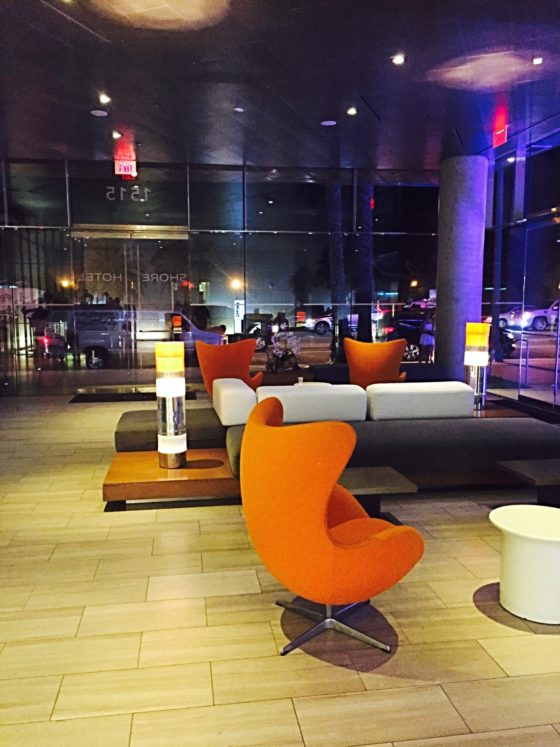 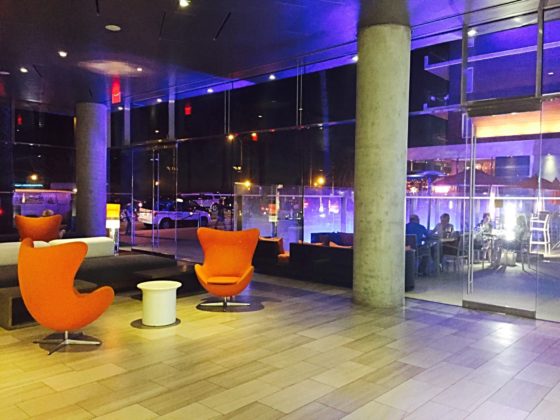 While we waited for the room we dined at Blue Plate Taco right next to the hotel. What a great dining experience! The food and atmosphere were amazing. The waitress suggested we try the fresh squeezed juice since it was such a hot day. We tried the watermelon. It was so refreshing. The outdoor dining is perfect for people and car watching on Ocean Avenue. My son was able to see plenty of exotic and super cars that you just don’t see much of at home! 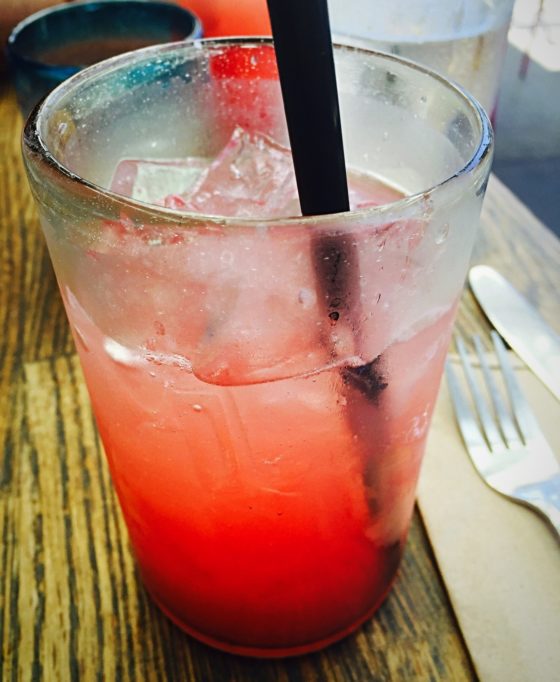 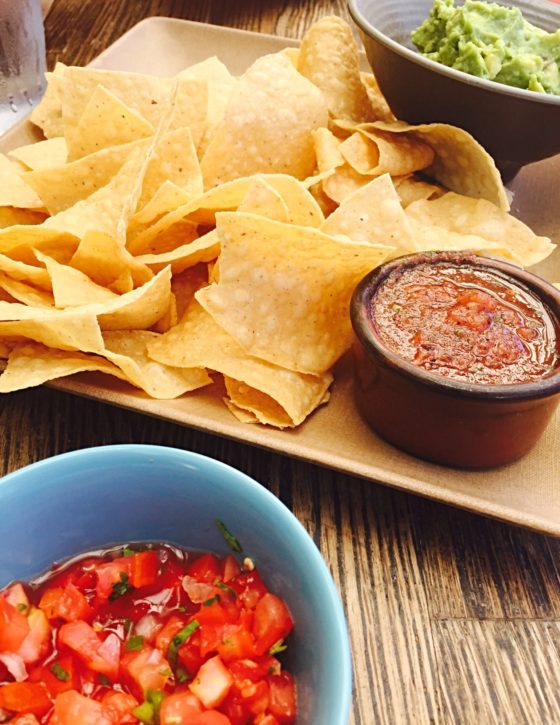 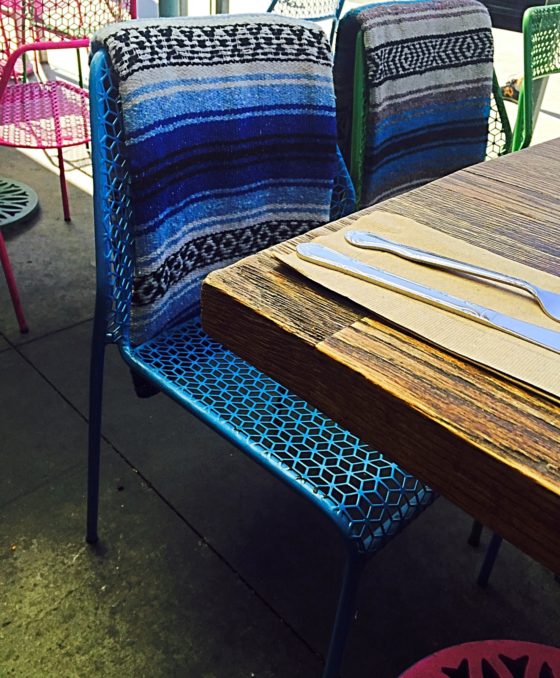 After we received the text that our room was ready we returned to get our bags and go to the room. I was offered complimentary champagne before we went to the room. The room had a beautiful crisp modern design with bright colors! The bathroom had a cool see thru shower. There was an electric shade for privacy but it did allow for daylight into the bathroom, which is nice and not often found in hotel rooms. 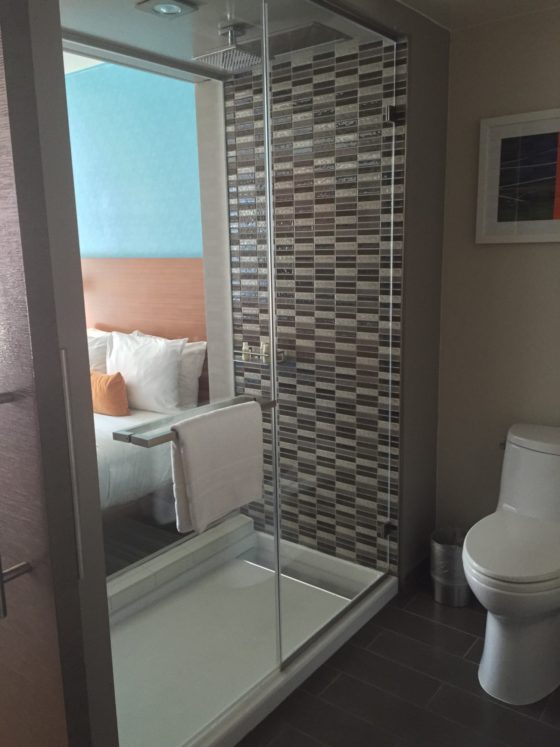 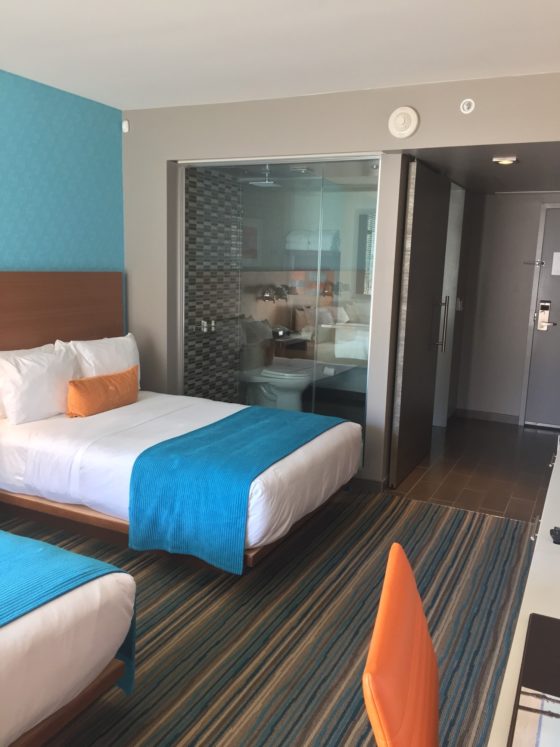 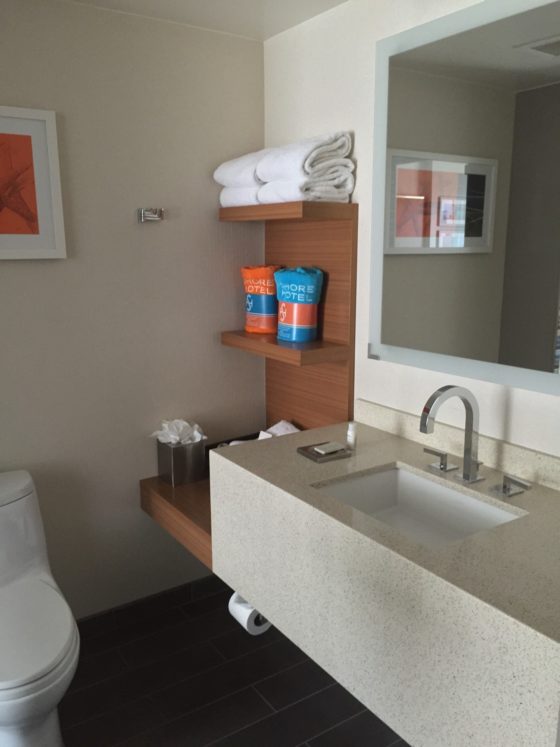 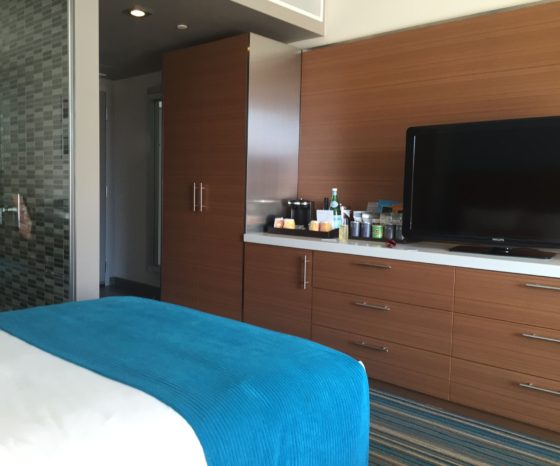 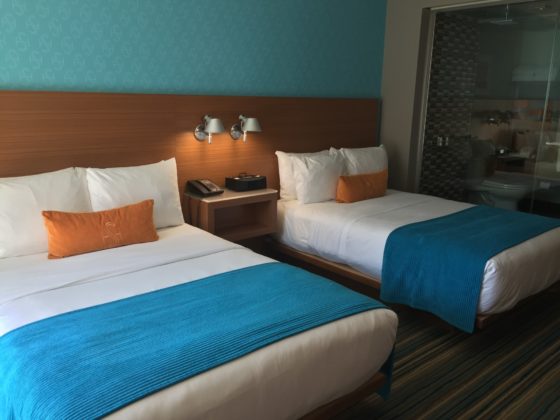 We had a garden view room, which was nice. It was warm and inviting at night with fire pits, a water feature and neon lights. 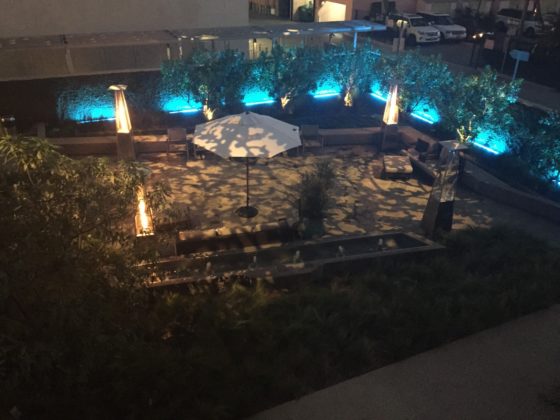 The hotel has a great pool and poolside bar that is right off of the lobby. We didn’t use the pool but the people who were looked to be having a great time. We did lounge there at night and the atmosphere was awesome. 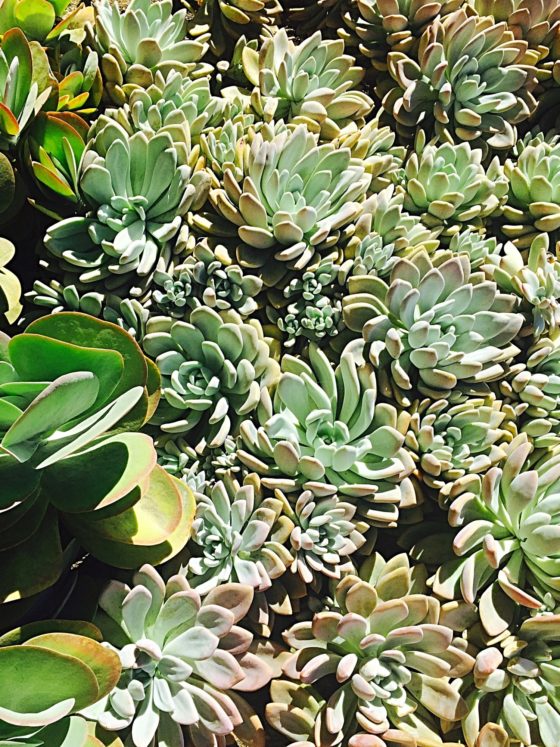 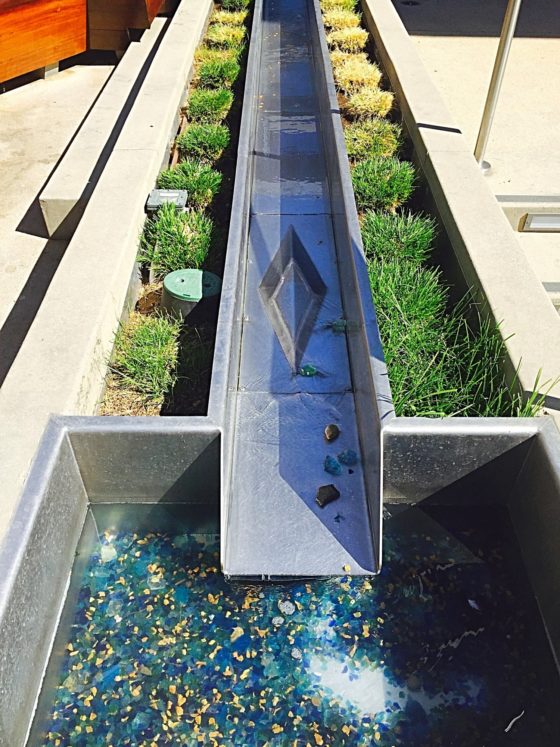 The hotel also offers a fitness center but we opted to walk two miles to Venice beach instead. The walk is great with so much to look at! We stopped for ice cream, drinks; we walked down by the water for a bit. Also, when you go to the Santa Monica pier be sure to check out the end of Route 66! 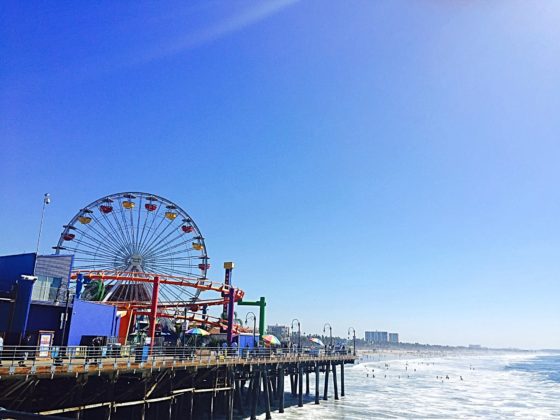 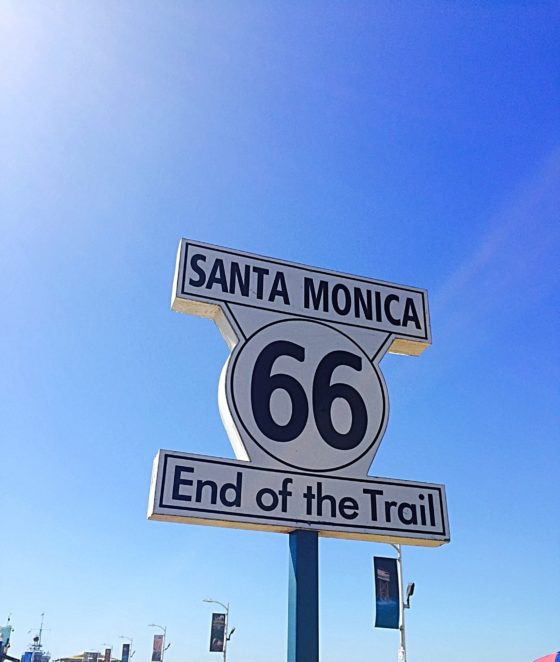 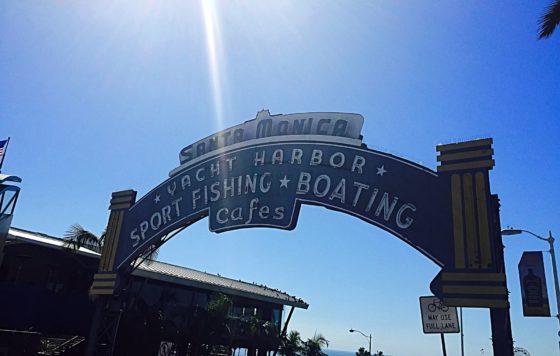 The hotel is also located about three blocks from Third Street Promenade, which is a beautiful outdoor shopping area. The shops are amazing and we spent hours there just looking around. There are a few street performers and just a great atmosphere. Later that night we grabbed a quick burger from the Burger Lounge, which I would highly recommend also. It’s also located within blocks of the hotel and it’s a nice walk even at night. 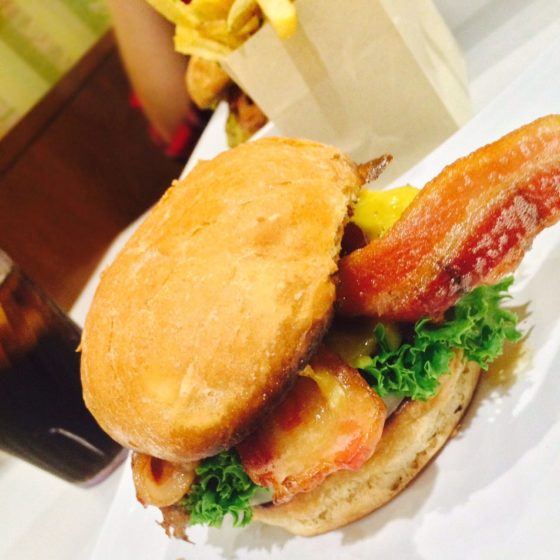 Also, if you want to take a cruise on Pacific Coast Highway it is remarkably easy to get to from the hotel, less than a block away! The drive was great enjoying the ocean views and beautiful homes!

If you are planning a trip to Santa Monica be sure to check out the Shore Hotel. I really think you will love it. I hated to leave the next morning…surely I was meant to stay in such a beautiful place for longer than one night!

I’ll be returning one day though! If you have a suggestion of other cool places to eat or things to do in Santa Monica, I would love to know about it!  If you are in nearby Pasadena / Monrovia area be sure to check out this wonderful DoubleTree hotel! 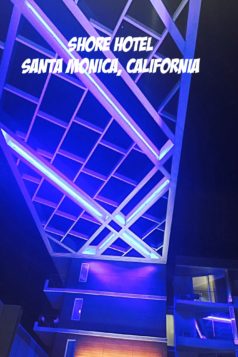 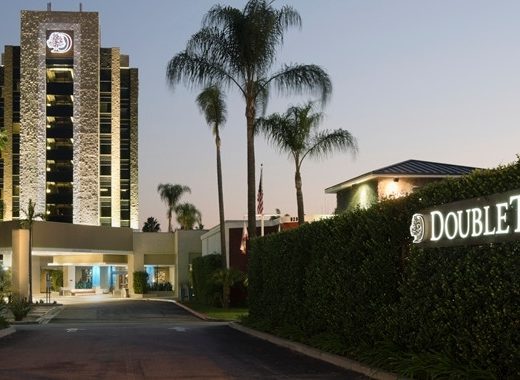 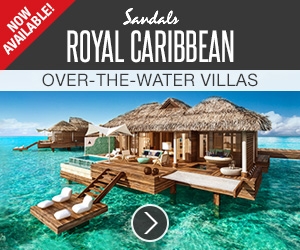