A lot of ships use Port Canaveral as Embarkation port.  We tried it a couple years back and here is my experience.

We used Wayne from Airport Shuttle to pick us up from the airport and take us to the Marriott. He was great. We highly recommend Wayne.

We stayed at the Courtyard Marriott Cocoa Beach – it was fine. We booked their park and cruise package. We didn’t have a car but Crystal and her family were driving from Georgia so they used the hotel to park, which is nice of the Marriott to let us do that. We just paid for the four extra tickets for the shuttle the next morning. 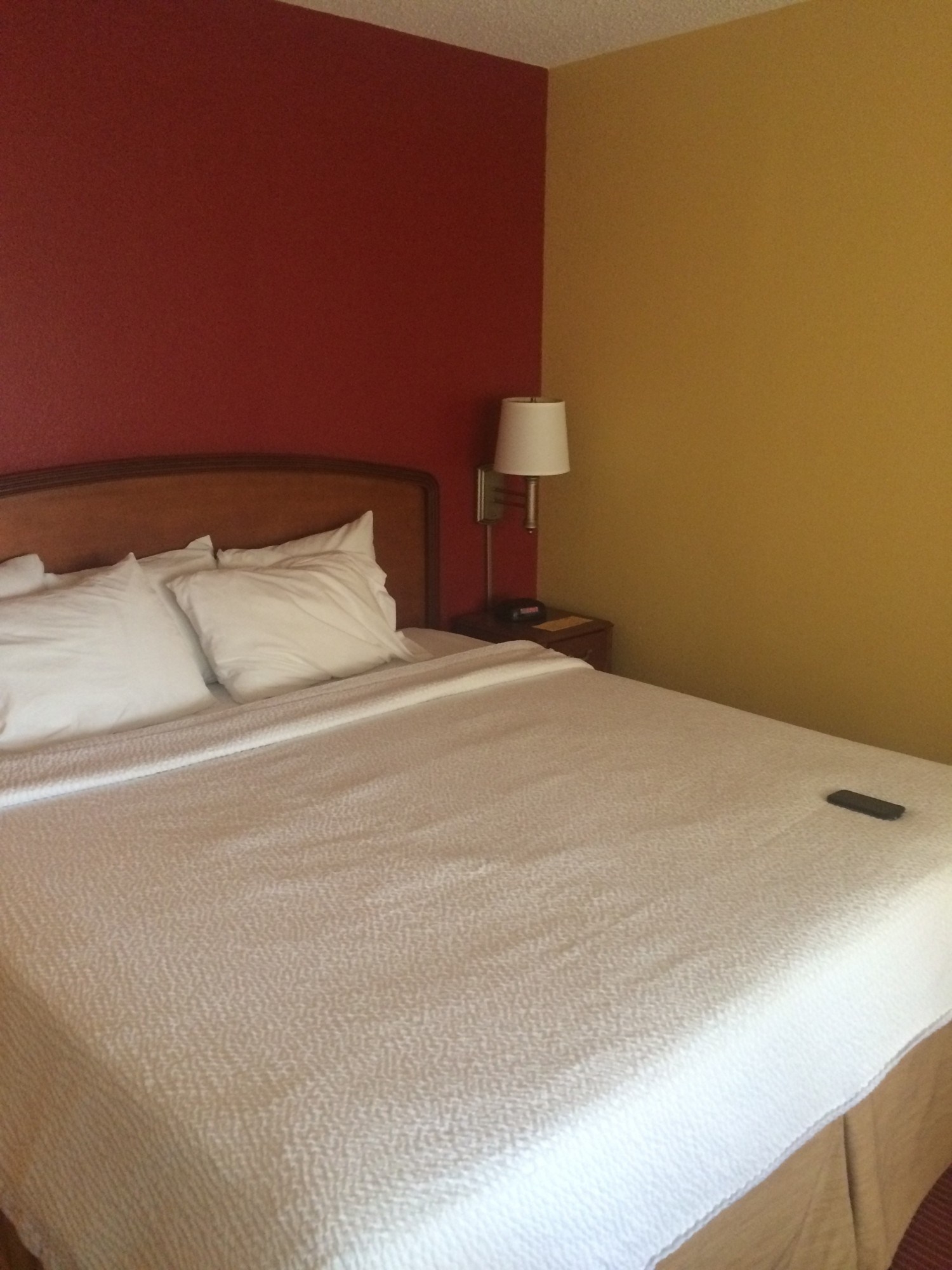 We walked to Florida’s Seafood Bar & Grill for late lunch/early dinner. It was great and definitely walkable. The food was really good and so were the drinks. It did start to rain when we were walking back to the hotel but we stopped at Walgreen’s for a few toiletries and to avoid the rain. 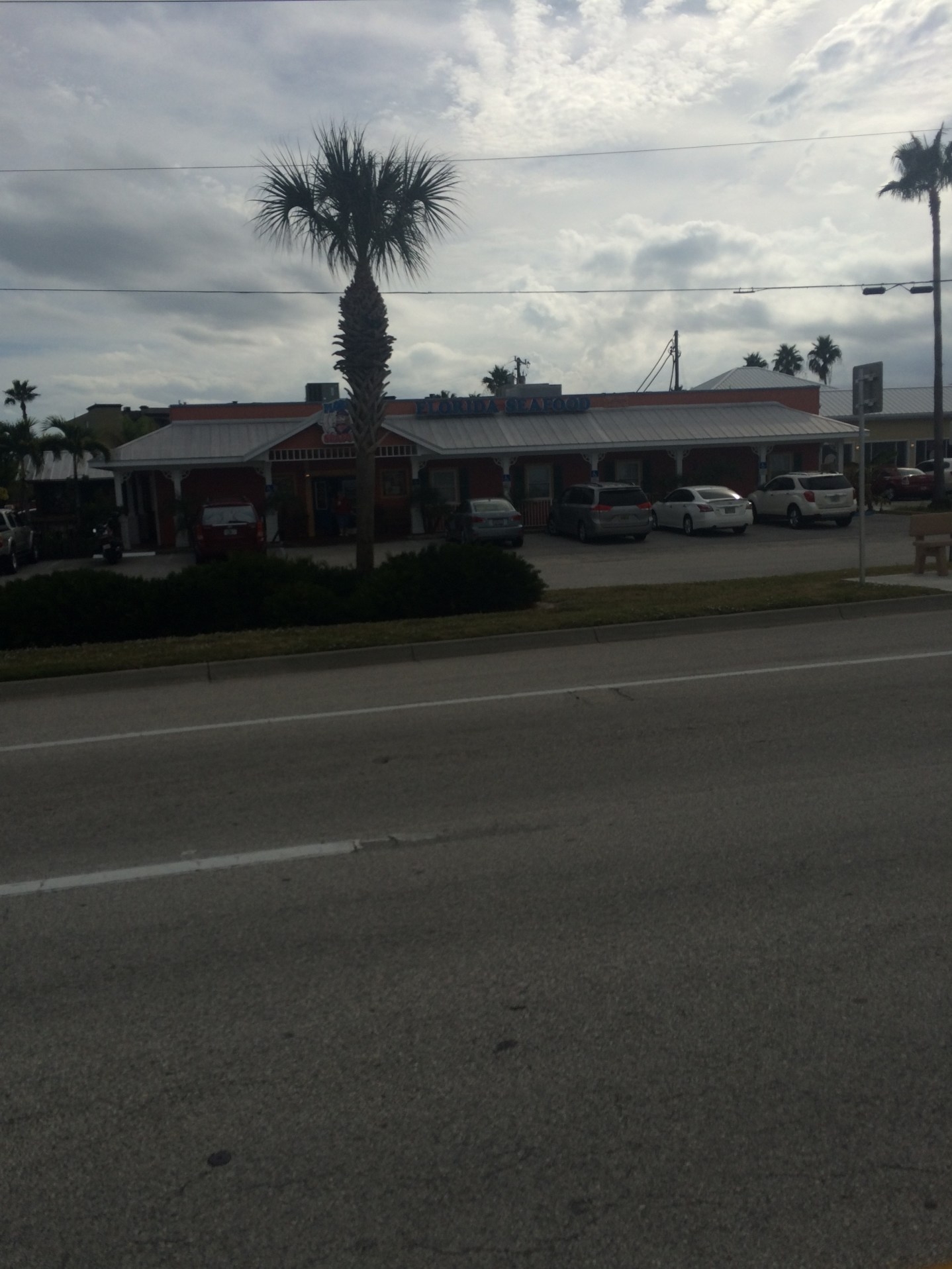 We walked to Waffle House for breakfast the next morning – it was COLD and there were only so many choices for walking. It was ok.

Shuttle (TravelLynx) from the hotel to the port was fine. Travel Lynx also picked us up and returned us to the hotel at disembarkation and that was very efficient.

Embarkation was super fast. We had taken the 9:30 shuttle from the hotel and were on the ship by 10:45 – so that was VERY fast. 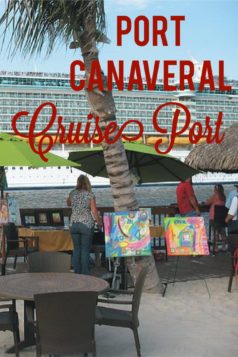